A Lagos State Chief Magistrates’ Court in Yaba on Friday remanded the Bus Rapid Transit (BRT) driver, Andrew Nice, accused of being responsible for the death of his passenger, Oluwabamise Ayanwole, for 30 days.

Magistrate Omobola Salawu ordered that Andrew Nice be kept behind bars pending the conclusion of Police investigation into the alleged murder.

The Lagos State Police Command had made the request through one of its prosecutor, Yetunde Cardoso.

Cardoso, the officer in charge of legal, filed the application based on a four-count charge of alleged murder, sexual assault, misconduct and interference with a corpse.

Ayanwola got missing while returning to Ota from Ajah on Saturday, February 26 after she boarded a BRT bus with number 240257 going to Oshodi at about 7pm at Chevron Bus-Stop.

The 22 year old deceased was found dead on Monday on Carter Bridge, Lagos Island, nine days after she was declared missing after she allegedly boarded Nice’s vehicle. 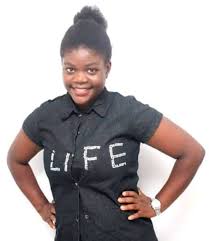 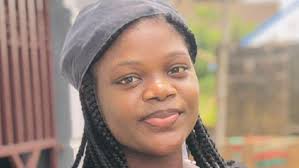 The matter has been adjourned to April 11