TWO BANKERS JAILED FOR STEALING FROM THE DEAD

In view of their pleas, prosecution counsel, Joshua Abolarin prayed the court to convict and sentence the defendants accordingly. 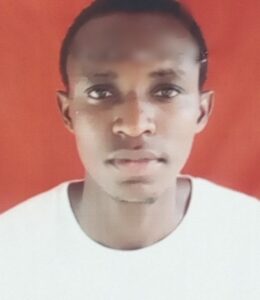 o and George  were jailed  on Tuesday, April 26, 2022 after pleading guilty to  one-count separate charges  bordering on forgery, conspiracy, breach of trust and stealing, upon their arraignment by the Uyo Zonal Command of the Economic and Financial Crimes Commission, EFCC.

In view of their pleas, prosecution counsel, Joshua Abolarin prayed the court to convict and sentence the defendants accordingly.

The convicts’ journey to the Correctional Centre started on June 16, 2021 when a petitioner alleged that they conspired and forged the signature of one Godfried Francis Osso, a deceased customer of a bank and fraudulently diverted the said sum for their personal uses. They were investigated, arrested, prosecuted and convicted.